Straw bale walls prove resilient in the face of fires

2017 saw the devastating effects of fire across the world. In South Africa we witnessed fires in the Garden route, Gordon’s bay and Cape Point to name a few. The devastating California wild fires left thousands homeless. Yet, straw bale houses have proved to be resilient despite the myths of straw bale houses’ flammability.

On New year’s day the iconic straw bale house of Simon and Jasmine in the UK burned down after a freak electrical fault ignited some stored reclaimed plastic stuff they intended to use under the earth floors downstairs as insulation. 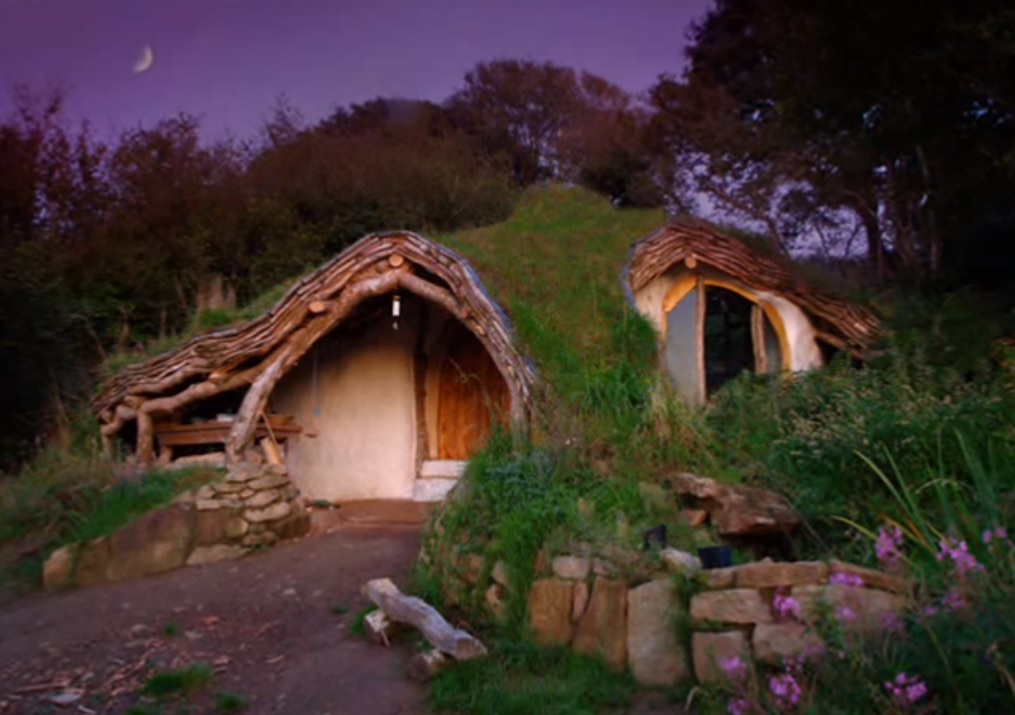 The iconic straw bale house of Simon and Jasmine Dale in the UK.

“The home was an inspirational house, being built for very little money and a lot of hard work from Simon and a whole league of volunteers. The house used exceptionally low impact materials including straw walls, sheep wool insulation, earth and lime plasters and earthen floors. Being featured on Channel 4’s Grand Designs, the house stood as an example to thousands of what can be achieved, ” says the Straw Bale UK association (SBUK).

SBUK report that they were annoyed to see The Telegraph misreporting the event with a classic straw bale myth, “The house, situated in Lammas eco-village in Pembrokeshire, Wales, was built entirely of reclaimed materials, including glass and timber and insulated with sheep’s wool. But it was also constructed using straw, meaning the fire on January 1 ended up destroying the entire house.”

Yet, Jasmine reported to the SBUK, “You’ll be pleased to know the straw and cob walls did not burn. Some stored reclaimed plastic stuff we intended to use under the earth floors downstairs as insulation ignited from a freak electrical fault nearby. The firemen actually knocked all the straw rendered walls down and raked them into the flames, a very strange experience, as they looked so intact!”

After the California wild fires, the California Straw Building Association (CASBA) compiled a PDF report on the resilience of straw bale houses there, listing examples that were “within the perimeter of the wildfires, and in some instances these structures survived when all else around them burned. A combination of factors aided in their survival; all have metal or tile roofs, other fire-resistant materials and details, and most had defensible space. In certain firestorms no structure will survive, so some amount of good fortune must be credited as well.”

From the CASBA report on the resilience of straw bale houses during the wild fires of 2017.

In the face of growing concerns that natural disasters may grow in frequency and severity due to the effects of climate change, as CASBA says, it’s good to affirm what many natural builders and architects around the world know, “that the straw bale walls of their buildings have superior fire resistance.”

We wish Simon and Jasmine all the best as they face the task of rebuilding their home. If you are willing and able to help, friends of Simon and Jasmine have set up a crowd-funding page for £50,000 to help them rebuild.

With gratitude to our sources: